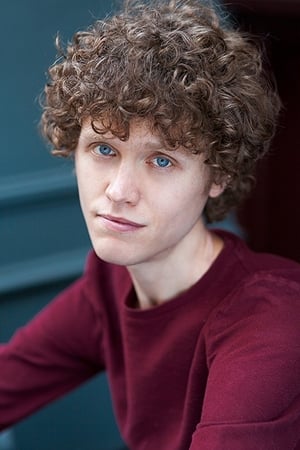 Doug Plaut is also a singer and diversity advocate well known as Terry, the Christmas store manager, on the Emmy-nominated series Unbreakable Kimmy Schmidt. He played the role opposite Mariette Hartley in The Lion In Winter in Los Angeles . Also, seen on screen opposite Thomas Sadoski and M Emmet Walsh in The Mimic. He also starred opposite Bianca Del Rio and Rachel Dratch in Hurricane Bianca: From Russia With Hate. He holds a BFA in Acting from Pace University. He loves watching TCM and admires the late Vivien Leigh.