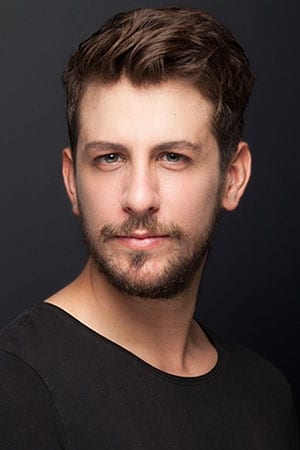 Birand Tunca was born on May 10, 1990 in Istanbul Turkey. The man with height 1.87 m and weight 70 kg learned acting deeper at the Müjdat Gezen Art Center Theater Department. He started his career in acting in 2014 starring Bison in Diriliş Ertuğrul.