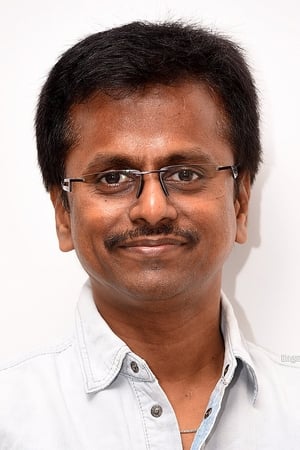 A.R. Murugadoss is an Indian film director, producer and screenwriter. A.R. Murugadoss began to think of becoming a story writer. At Bharathidasan University he started to write sketch comedies and acted in them. After college he tried to join the Madras Film Institute, but was rejected. Nevertheless, Murugadoss stayed in Chennai in multiple functions. First he became an assistant writer of P. Kalaimani and wrote dialogues for the Tamil film Madurai Meenakshi. He became assistant director of Ratchagan (1997) for half of the film and continued as assistant script director for the Telugu film Kalusukundam Ra. Murugadoss then worked with S. J. Surya for the film Kushi. S. J. Suryah recommended Murugadoss to Ajith Kumar for directing his debut film, Dheena.